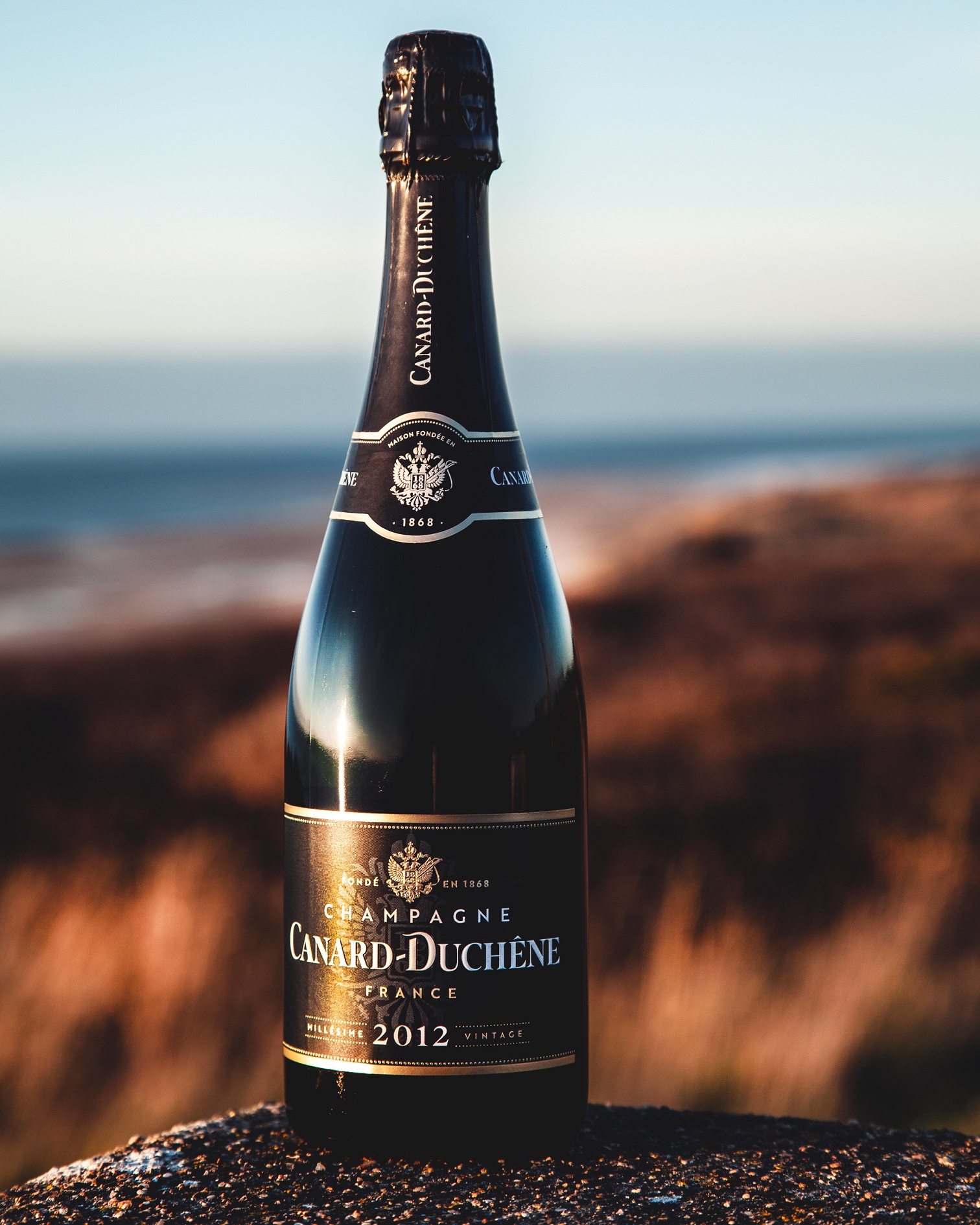 Champagne Canard Duchene is available at The Champagne Company and is unique in its origins, history and style. In 1860, a barrel-maker called Victor Canard married a winemaker called Léonie Duchêne married. They both shared a great passion for wine and produced their own unique Champagne only 8 years after they met.

The champagne house is located in Ludes, in the Montague de Reims National Park since 1868. These authentic, original Champagnes combine fruit, intensity and complexity. While the majority of leading Champagne houses are located in the urban setting of Reims or Epernay, Canard-Duchêne is unusually situated in Ludes, on a hillside, at the very heart of the Montague de Reims vineyards. Located within the limits of the most prestigious terroirs, Ludes epitomises the magnificence of Pinot noir cultivated in Champagne.

In 1890, Victor and Léonie's son Edmond secured a contract to be the official supplier of Champagne to the Romanov King Tsar Nicolas II of Russia. Canard-Duchêne were granted the right by the Russian Imperial Family to adopt the Imperial coat of arms as part of the logo. The crown two-headed eagle has thus appeared on every Canard-Duchêne label since the end of the 19th century. Canard Duchene is now owned by Thienot Champagne.